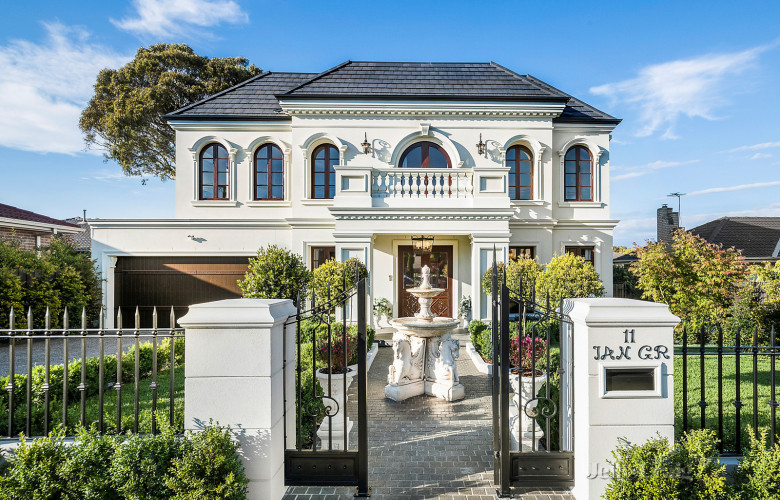 There has been a notable increase in the use of in-room auctions to sell multiple properties on the same day over the past decade or so.

However, recently there has been some chatter in the media that the order of properties can impact a property’s sale price.

In my experience, that’s just not the case.

We had two very similar properties that were adjacent to each other up for auction recently.

There was a lot crossover with buyers who could buy either one, and it wouldn’t really matter in the long run.

One of the buyer’s commented that he was happy with either property but decided to bid for the first one for the certainty of buying at least one of pair.

He felt he would be exposed if he didn’t bid until the second property, which might have been the “strategy” of other bidders as well.

As it turned out, the first property went for slightly more than the second one, so the auction order was of no relevance to the end result.

While some in-room auctions do put one or two or their “best” properties at the start of the auction, my experience is that order doesn’t have much bearing on the results.

That’s because buyers are there to buy particular properties, which they have inspected numerous times off-site as well as had discussions with the agent previously.

It’s rare that the example I mentioned above happens with most properties usually quite different in style and price during an in-room auction with different subsets of buyers there as well.

While some potential buyers do leave in-room auctions if they were unsuccessful, most stick around to witness the entire event.

Again, the majority of buyers are there to bid on specific properties, not to raise their paddles on everything that goes under the hammer on day!

In my opinion, in-room auctions provide ideal conditions for both buyers and sellers.

For buyers, there is definitely the comfort factor as they get to sit down in an air-conditioned room rather stand around in 40-degree heat, on-site with green ants biting at their toes!

I actually believe in-room auctions make a better buying and selling environment for these exact reasons.

It removes the outside influences that we can’t control, like the weather, and therefore reduces stress for both buyers and sellers.

While in-room auctions are often portrayed as not as exciting as on-site ones, they are just as successful.

In fact, the clearance rate difference this year between in-room and on-site auctions is less than one per cent.

With the rise of streamed online auctions, there is no reason why the neighbours can’t still witness the auctions, all the while being comfortable on their couch in their PJs! 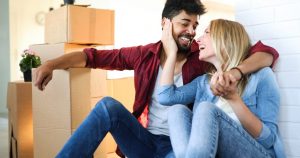 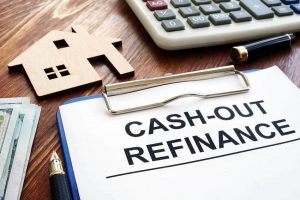 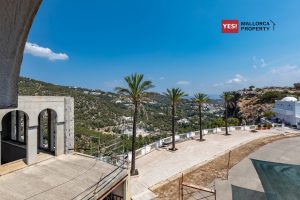